DO NOT REMOVE – Javascript Codes 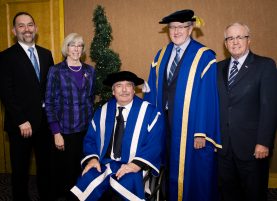 PCU-WHS was honoured to host the Lieutenant Governor of the Province of British Columbia, Judith Guichon, who delivered the oath of office.

To view the montage of photos from the installation event held December 17, 2015 in Vancouver, please click: Installation Event 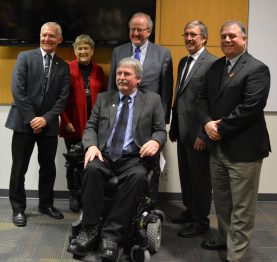 The Honourable Wayne G. Wouters, PC was introduced to the Port Alberni community on Wednesday, December 16 as the incoming founding Chancellor of Pacific Coast University for Workplace Health Sciences (PCU-WHS). 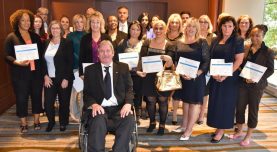 IFDM 2016 – The first time the IFDM is being held in Asia, IFDM 2016 will be held in Kuala Lumpur, Malaysia, November 22-24, 2016. Call for abstracts – deadline is February 29, 2016. Registration is now available. For more details on the conference and to download the brochures, please visit the website: IFDM 2016